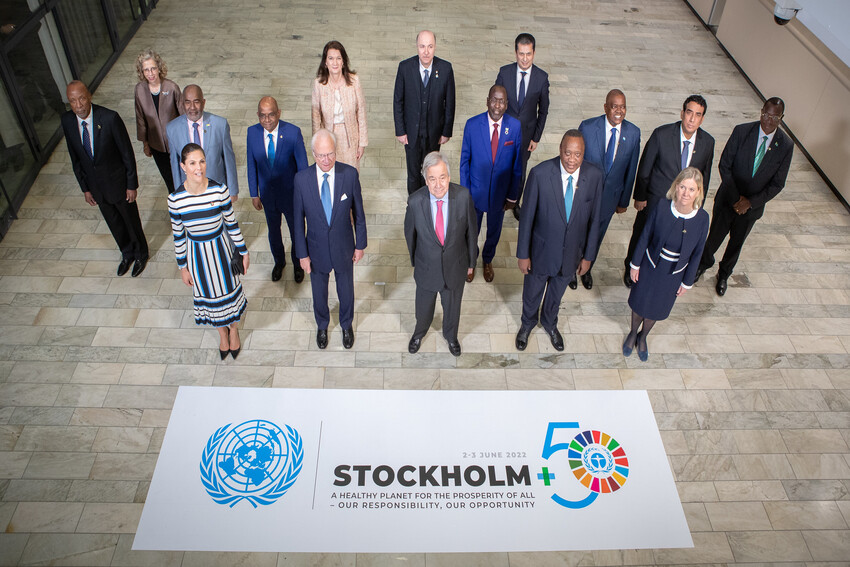 It is a complex fiftieth anniversary. Since World Environment Day was established by the UN on June 5, 1972, during a two-week conference on humanity and the environment in Stockholm, Sweden, the relationship between society and nature has been complicated on multiple factors.

The context is complex and exactly, for this reason, actions are urgent with an immediate need. With the planet facing a “triple crisis” – climate change, a decline in biodiversity and pollution – 50 years later, Stockholm brought together representatives of governments, civil society and the private sector to encourage actions for a “healthier” planet.

The Stockholm+50 international meeting, on June 2nd and 3rd, was organized by the governments of Sweden and Kenya, with thousands of participants who debated sustainable development proposals. The meeting featured, among the speakers, presentations by King Carl XVI Gustaf, of Sweden, the Swedish Prime Minister Magdalena Andersson, the Kenyan President Uhuru Kenyatta, and the UN Secretary-General, António Guterres.“

“The crisis for our environment and climate affects people all around the world. The developed countries are the ones who pollute and have polluted the most. But the poorest are hit the hardest”, said Prime Minister Magdalena Andersson in her opening speech at Stockholm+50. “We must ensure that no country is left behind. And we must ensure that no person is left behind. The climate transition can only be done if it’s made in a social and inclusive way. This is not just an option. This is our moral obligation.”

According to a UN,  speakers at  Stockholm+50  stressed the need “for decisive action to transform the global economy and humanity’s relationship with nature for people and planet to thrive.”

Kenyan President Uhuru Kenyatta highlighted the importance of working together to achieve the goals of the climate transition plans. “We have an exceptional opportunity to turn climate and environmental commitments into action, if we work together as a community of nations. Heightened ambition in financing and implementation should be at the core of these actions”, added the African leader. Kenya has hosted the UN Environment Programme (UNEP) since it was established following the 1972 Stockholm Conference. 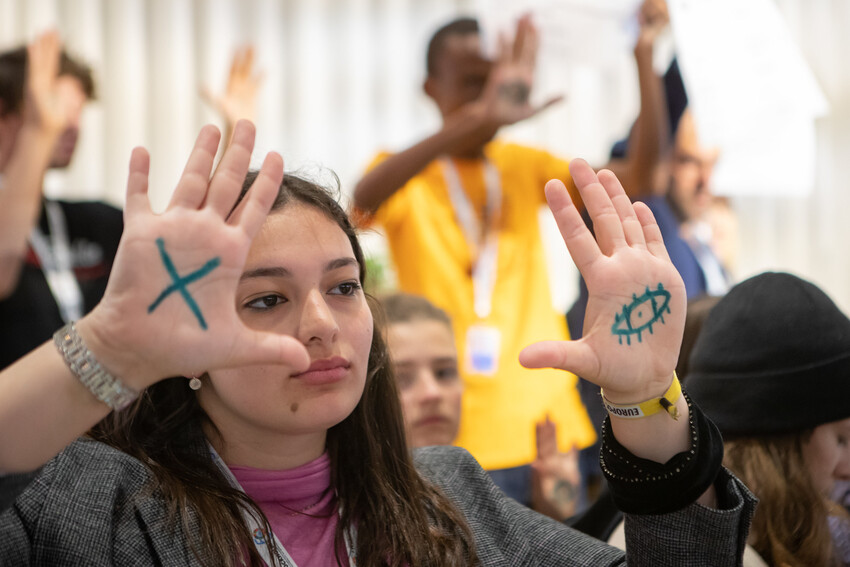 UN Secretary-General António Guterres warned that “global well-being is in jeopardy, in large part because we have not kept our promises on the environment.”

“We need to change course – now – and end our senseless and suicidal war against nature,” he said. “We must place true value on the environment and go beyond Gross Domestic Product (GDP) as a measure of human progress and well-being. Let us not forget that when we destroy a forest, we are creating GDP. When we overfish, we are creating GDP. GDP is not a way to measure richness in the present situation in the world. Instead, we must shift to a circular and regenerative economy.”

The Stockholm+50 program was prepared with a series of multi-stakeholder regional consultations in Africa, Asia and the Pacific, Europe, Latin America and the Caribbean, and West Asia, to involve as many participants as possible.

The meeting featured a series of plenary sessions with debates to accelerate the implementation of the 2030 Agenda and the Sustainable Development Goals. There were also discussions about the impacts of Covid-19 and hundreds of side events with panels and seminars on various topics.

One of the activities of the program highlighted the theme “Food systems and knowledge of Indigenous Peoples: solutions in sustainability, conservation and restoration”. According to the panel’s presentation, these food systems, among the oldest and most sustainable on the planet, can provide food and nutrition security while restoring ecosystems and maintaining genetic diversity. 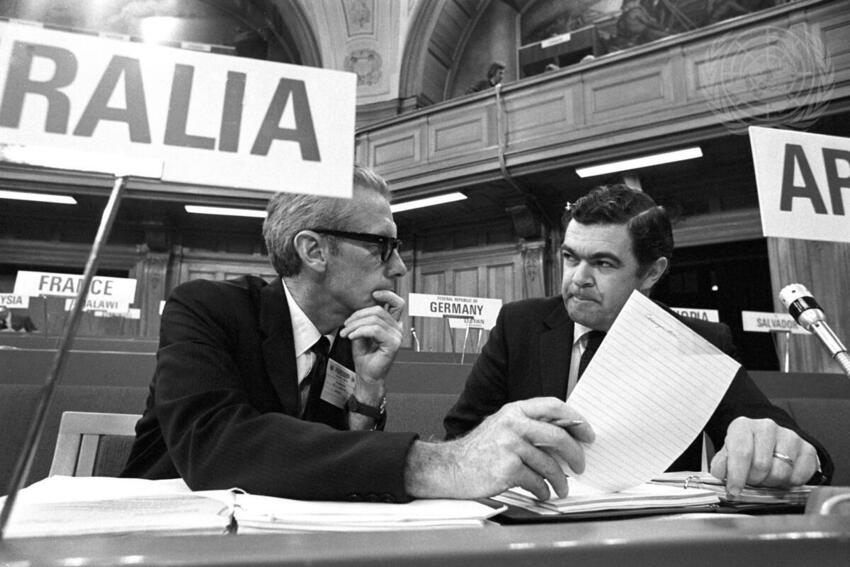 Participants at the UN Conference on the Environment in Stockholm, in 1972 when the 5th of June was established as World Environment Day – Photo: UN Photo/Yutaka Nagata